Follow Learn Another Language on WordPress.com
Did you know that Cinco de Mayo (May 5th) is NOT Mexico’s Independence Day? It is actually celebrated in the month of September, on the 16th. It is a Mexican holiday to celebrate the “cry of independence” which occurred on September 16, 1810 and started a revolt against the Spaniards.
Miguel Hidalgo is believed to have made the cry of independence (El Grito de Independencia) in the town of Dolores, in the north-central part of the Mexican state of Guanajuato. Hidalgo was one of the nation’s leaders during the War of Independence in Mexico. Mexicans celebrate their country’s Independence Day with fireworks, parties (fiestas), food, dance and music on September 16. Flags, flowers and decorations in the colors of the Mexican flag – red, white and green – are seen in public areas in cities and towns in Mexico. Whistles and horns are blown and confetti is thrown to celebrate this festive occasion. “Viva Mexico” or “Viva la independencia” are shouted amidst the crowds on this day 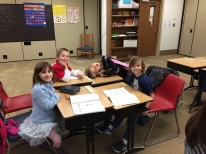 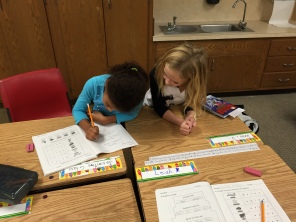 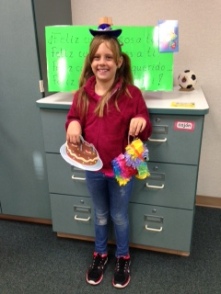 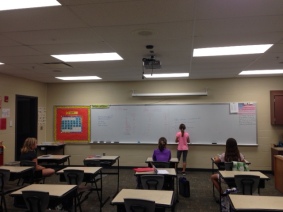 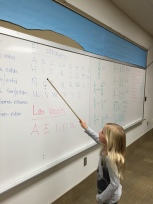